You can add a list of states and show the count of locations in each state by adding the style=”list_with_count” attribute.

The easiest option for adding interaction to the list is to link to your main Store Locator Plus locator page; the page with your [slplus] shortcode on it.   You add this link by specifying a landing page with the landing_page attribute.

When users click the state it will go to the main locator page and show only those locations within the specified state.

Add Ons That Support This Feature 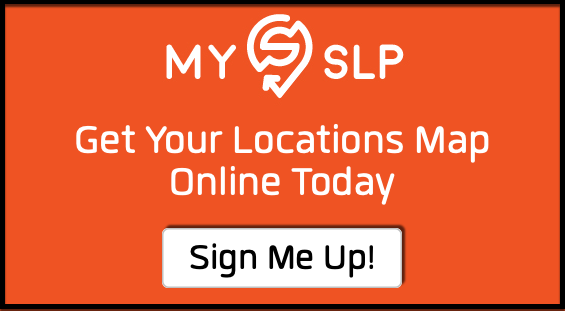